What began as a personal tragedy with the loss of their 19 year old son Karim, it became the source of inspiration for Mrs. Cristina von Sperling Afridi and Amb Tariq K. Afridi for the launch of Karim Khan Afridi Welfare Foundation for the drug awareness and prevention for teenagers of Pakistan, in June 2015. Its primary function is to spread drug awareness, and provide opportunities for competitive sports for the youth of the country, who now constitute 60% of the population. The KKAWF will collaborate with other institutions to spread awareness against the dangers of drug abuse, sports, environment, arts and culture and developing a civic sense.

The Minister of State for Federal Education, Mr Baligh ur Rehman, was the Chief Guest, who promised to get the Foundation’s input on drug abuse in the development of the national curriculum for schools. Senator Mushahid Hussain commended the urgency and importance of the crusade against the use and spread of drugs in society. Imran Khan drew parallels between his founding of the Shaukat Khanum Cancer Hospital with that of the KKAWF, as both were in response to personal tragedies. Sabeel Hazir, gave a moving account of what the loss of Karim Khan meant to him and his friends. 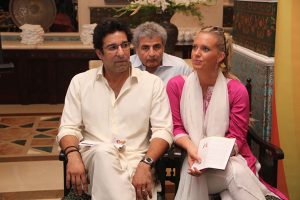 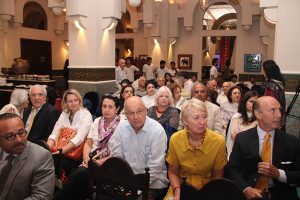 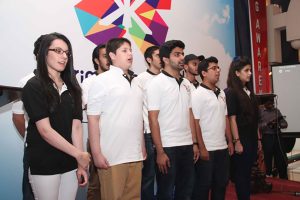 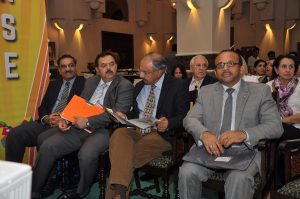 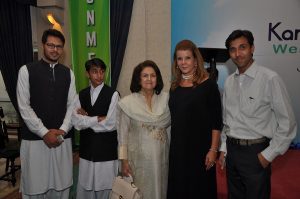 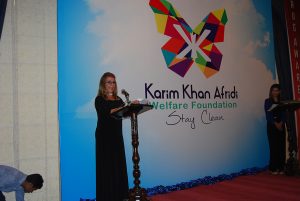 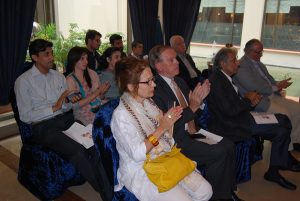 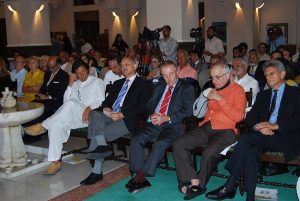 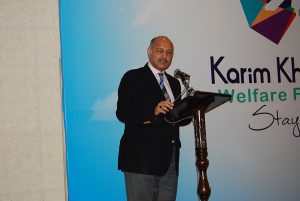 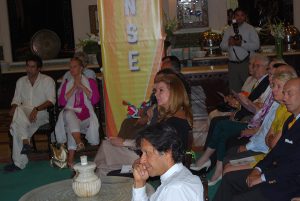 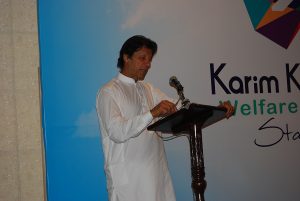 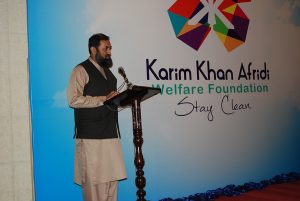 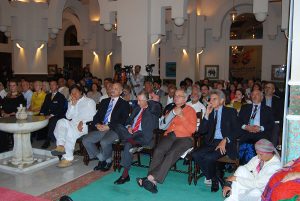 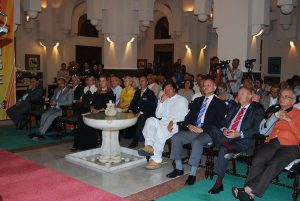 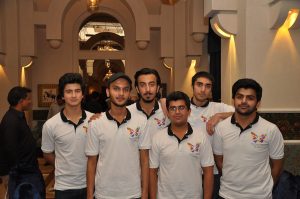 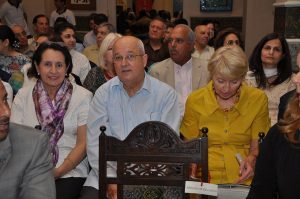 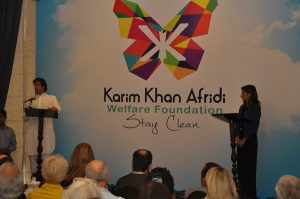 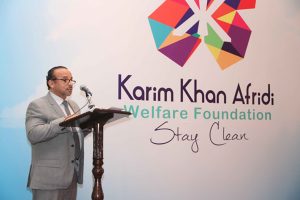 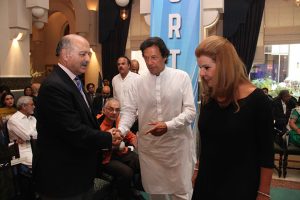