KKAWF at the ‘Parliamentarians Against Drugs’ Conference – Moscow

The Parliamentarians Against Drugs Conference was held on December 4, this year in Moscow. The one-day Conference consisted of a high-level plenary session and panel discussions. On the Conference the members of parliament from 58 countries participated0. Seven countries sent their Conference speakers of supreme legislative bodies, who came forward with reports on the Plenary meeting. The Speaker National Assembly of Pakistan Sardar Ayaz Sadiq participated in the conference from Government of Pakistan. The Conference was attended by heads of legislative and executive authorities, ministers and other high-ranking officials of the Russian Federation, along with NGOs engaged in countering the threat of illicit drugs, working in the areas of prevention of drug abuse and illicit drug trafficking as well as rehabilitation of alcoholics and drug addicts.

KKAWF was invited to participate in the conference and to submit the recommendations to be included in the outcome of the conference. The Chairperson KKAWF Mrs. Cristina von Sperling Afridi and Joint Secretary KKAWF Mr. Faisal Latif attended the conference.

On 5th Dec 2017, Mrs. Cristina von Sperling Afridi visited a rehabilitation center of National Anti-Drug Union and appreciated the procedure of rehabilitation through holistic means, without using any chemical or drug exchange. 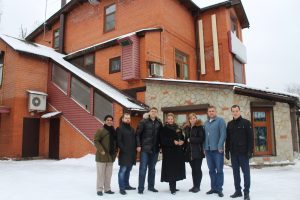 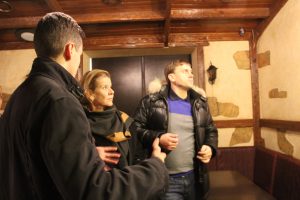 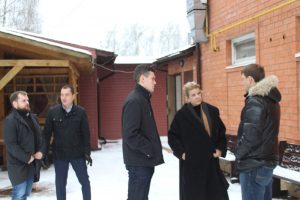 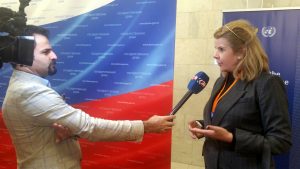 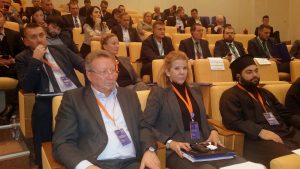 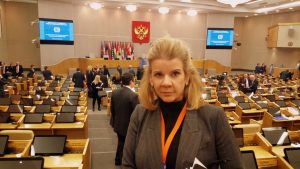 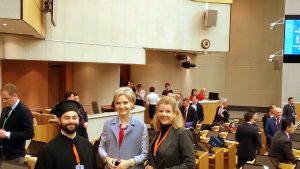 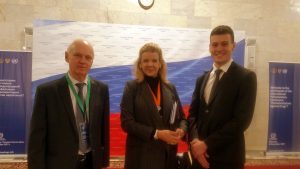 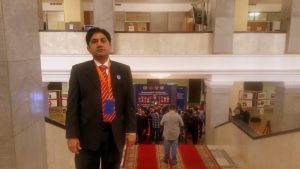 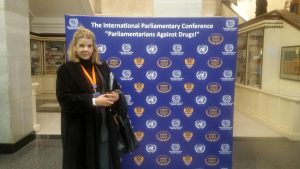 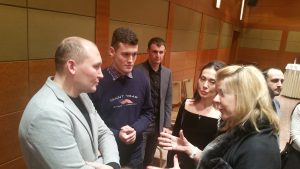 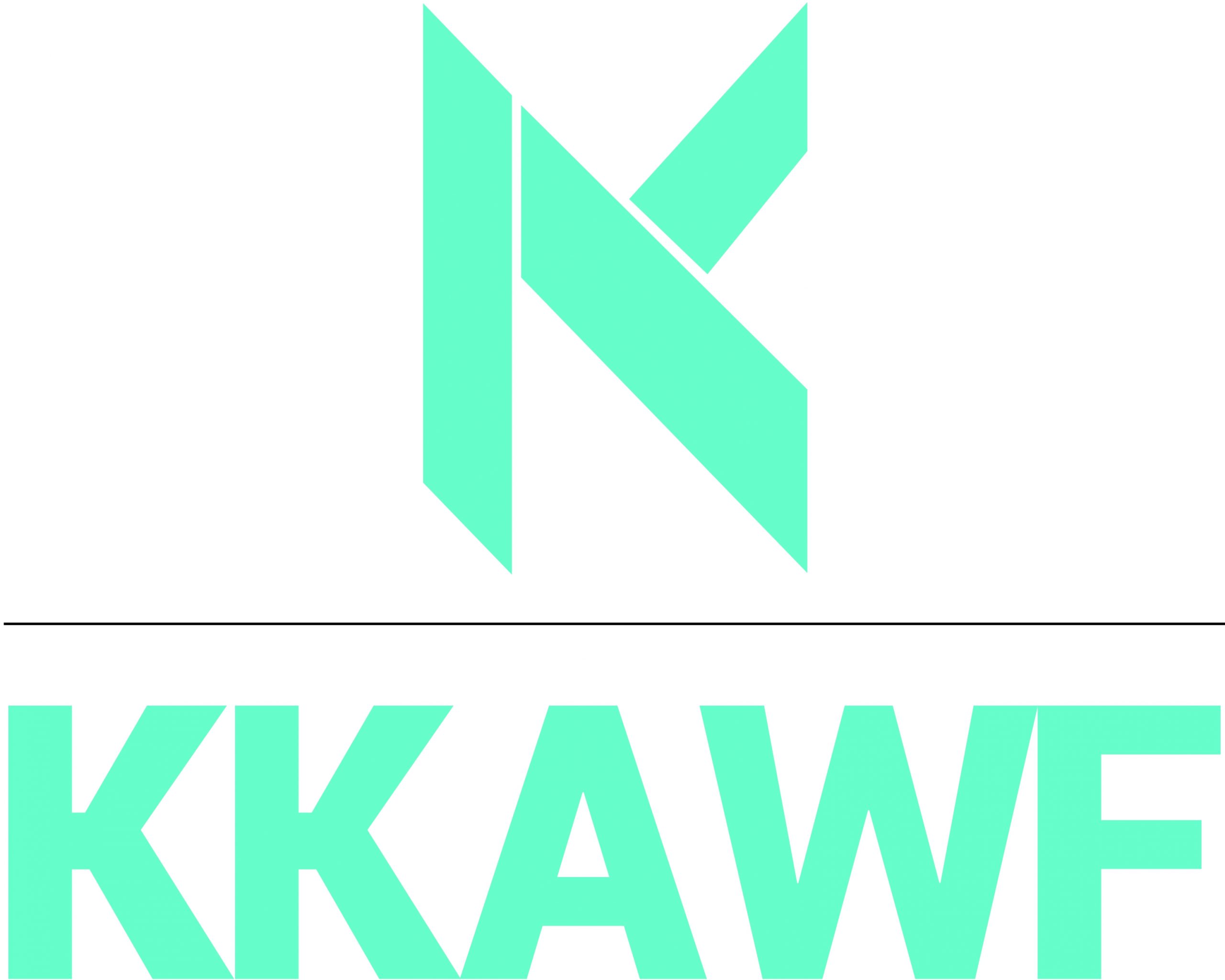